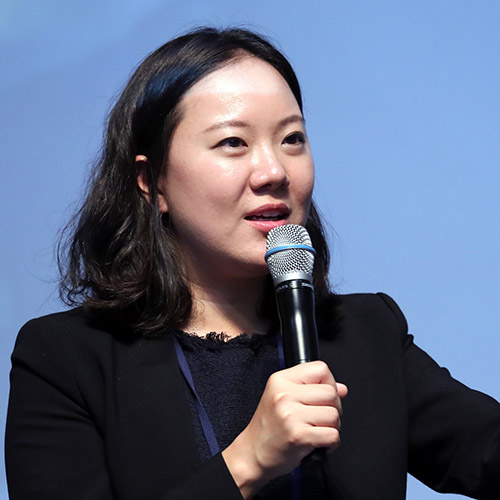 Sunyoung “Sonia” Park is the Justice Financing Advisor at Namati. In this role, she leads efforts to mobilize resources and support for the grassroots legal empowerment movement globally. Prior to Namati, Sonia spent nearly a decade supporting systems-changing social entrepreneurs around the world. She led Ashoka’s Global Venture team to grow and innovate the search and selection of Ashoka Fellows, and launched Ashoka in South Korea. Earlier in her career, Sonia taught students of foreign affairs and worked as a trade policy analyst with the Korean Embassy in Washington, DC. She holds a BA in International Studies from Johns Hopkins University, and a graduate degree in Middle East Studies from the American University in Cairo.