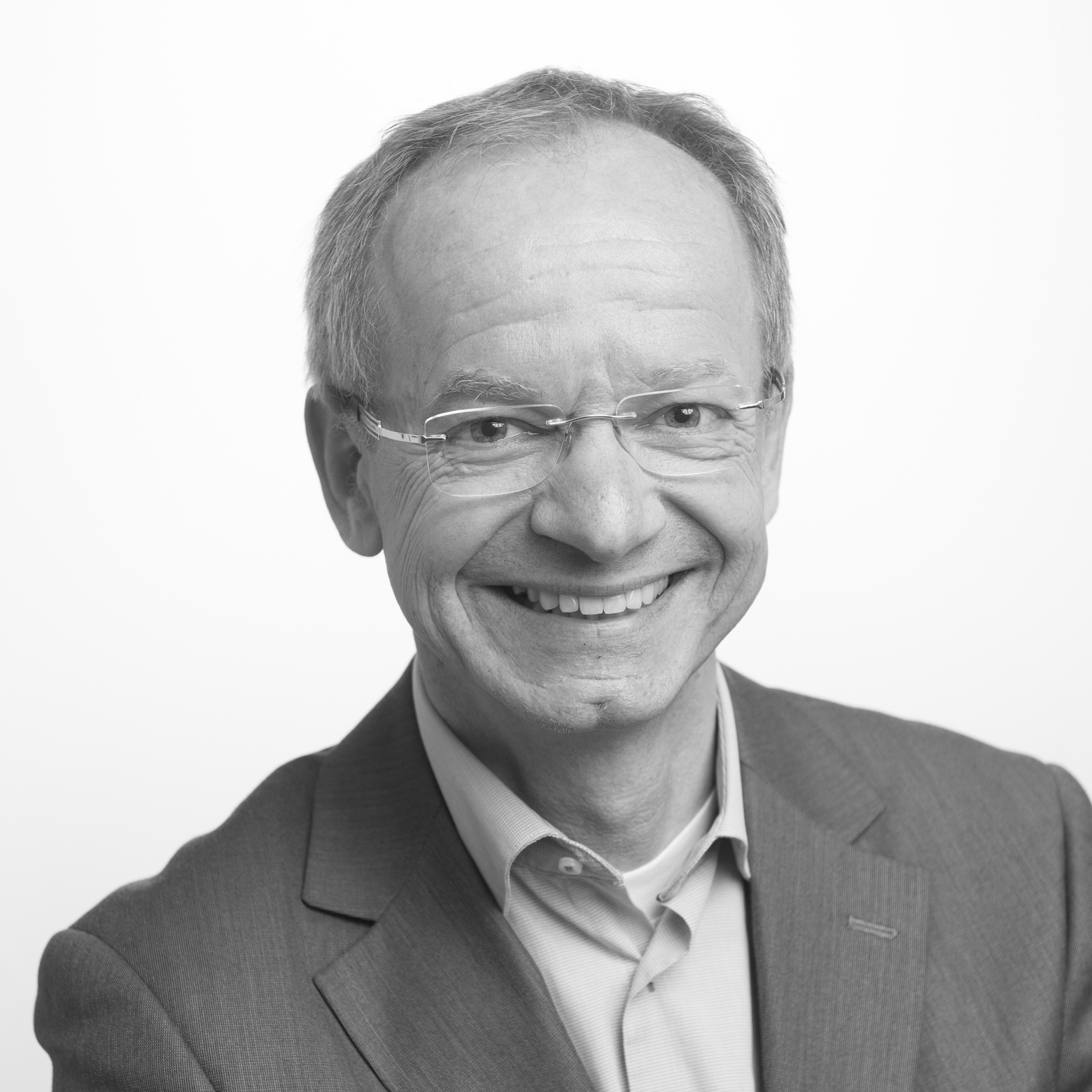 Pieter Oostlander is the founder of shærpa and was appointed Fund Manager when SI² Fund and shærpa merged in 2015. Pieter has been active in the social investment sector since 2004.

As a director of the Noaber Foundation, he built its service organization, which ultimately led to the founding of shærpa. His ambition is to make a social impact and value creation (in addition to creating shareholder value) the core of his professional activities. For 10 years, Pieter serves on the Board of the European Venture Philanthropy Association (EVPA), 3 years of which as the Chair. Pieter is also a member of the board of directors of Social Value International. Prior to his career in the social investment sector, Pieter held various executive finance positions in manufacturing and IT companies.