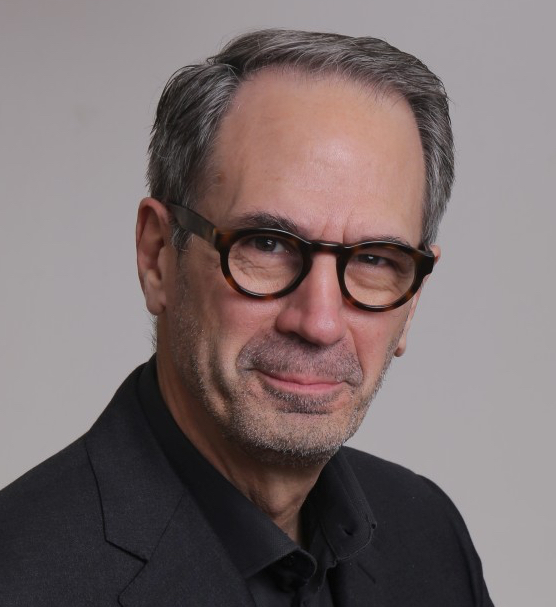 Patrice started his publishing career as a journalist reporting from conflict zones in Central Asia at the end of the 1980s. In 1998, Patrice was a Senior Adviser for the World Economic Forum (The Davos summit). From 1994 to 1998 he was Deputy Managing Director at the French publishing group Lagardère Medias.

Before joining MDIF in 2002, he served as Managing Director of Netscape Europe within the AOL Time Warner Group where he oversaw its European operations.

Patrice is a graduate of the Institut d’Etudes Politiques (Sciences Po) Strasbourg and of McGill University in Montreal.  Patrice is based in Zürich.