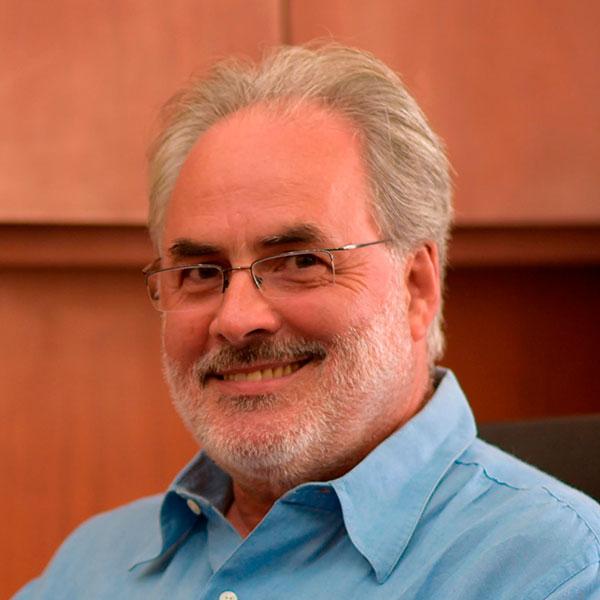 Mr. Obregón has been the President of Mario Santo Domingo Foundation for 32 years, in which he has promoted numerous programs aimed at addressing issues of poverty and improving the quality of life of vulnerable populations. He has also been Colombian Permanent Representative to UNESCO with the rank of Ambassador, where he was elected as a member of the Executive Council, President of the Group of 77 and China and President of GRULAC –Group of Latin American and Caribbean Countries-.

Previously he was the President of the Corporación Financiera Del Norte S.A. and board member of leading Colombian businesses such as Bavaria (today AB InBev), Avianca S.A. and Promigas S.A., among others, and was president of the board of guilds such as the Colombian Banking Association, Colombian Confederation of NGOs and Barranquilla’s Chamber of Commerce.