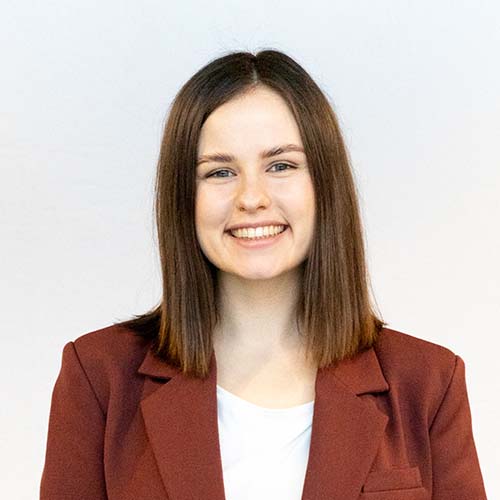 Olga is a CEO & Founder of Alter (a science-based service that matches people with credentialed psychotherapists) and a practicing psychologist. Olga earned her specialist degree in psychology from Moscow State University and the analytical psychotherapy, Cognitive behavioral therapy (CBT), and schema-therapy certifications from professional associations. She has been a practicing specialist since 2014 and began a new path as an entrepreneur in 2017 when she founded Alter. Since then, Alter became a profitable company and a team of 30 people united with a mission to make safe and effective psychotherapy accessible to everyone. Olga has been nominated Forbes Russia’s 30 Under 30 in 2020.