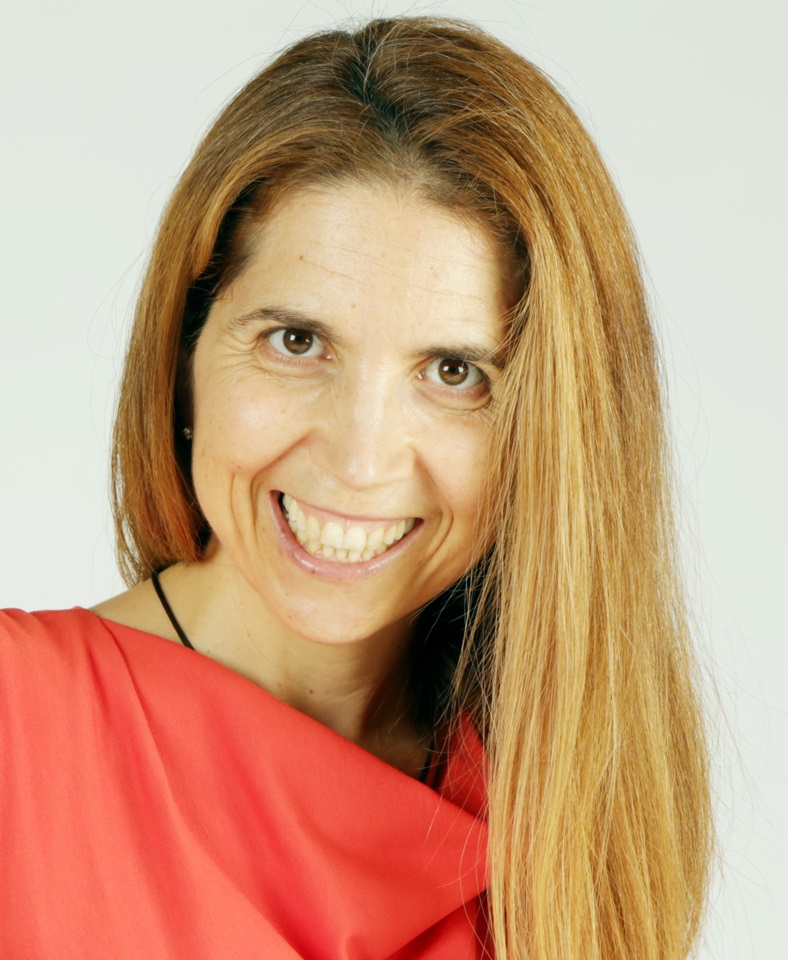 Nuria is Chief Data Scientist at Data-Pop Alliance, Chief Scientific Advisor at the Vodafone Institute and co-founder of ELLIS (The European Laboratory for Learning and Intelligent Systems). She was the first female Scientific Director at Telefonica R&D (2007-2016) and the first Director of Research in Data Science at Vodafone globally (2017-2019).

With over 25 years of research experience in Artificial Intelligence, Human Computer Interaction and Mobile Computing at MIT, Microsoft Research, she advise universities, governments and institutions like the European Commission and the World Economic Forum on Artificial Intelligence and Big Data. Her work is well known with over 160 scientific publications that have received more than 18,000 citations. She is co-inventor of over 40 filed patents and a regular keynote speaker at international conferences.

Since March 2020, she has been appointed Commissioner for the President of the Valencian Region on AI Strategy and Data Science applied to the fight against COVID-19. She is leading a team of over 20 data scientists who work on large-scale modeling to answer public policy questions. As part of this work, she has launched covid19impactsurvey (https://covid19impactsurvey.org) one of the largest anonymous citizens’ surveys to date related to COVID-19.

Nuria is a Distinguished Scientist of the ACM and an ACM Fellow. She is also a Fellow of the European Association of Artificial Intelligence (eurAI) and an IEEE Fellow. Her many other honors include membership of the Spanish Royal Academy of Engineering, CHI Academy and the Academia Europaea.

She is a frequent keynote speaker both for technical and non-technical audiences. She regularly collaborates with and is featured by the media. She is very passionate about the power of technology to improve our quality of life, both individually and collectively. She invests significant effort in outreach efforts to make technology more accessible to non technical audiences and to inspire young people –and particularly girls– to pursue careers in technology.