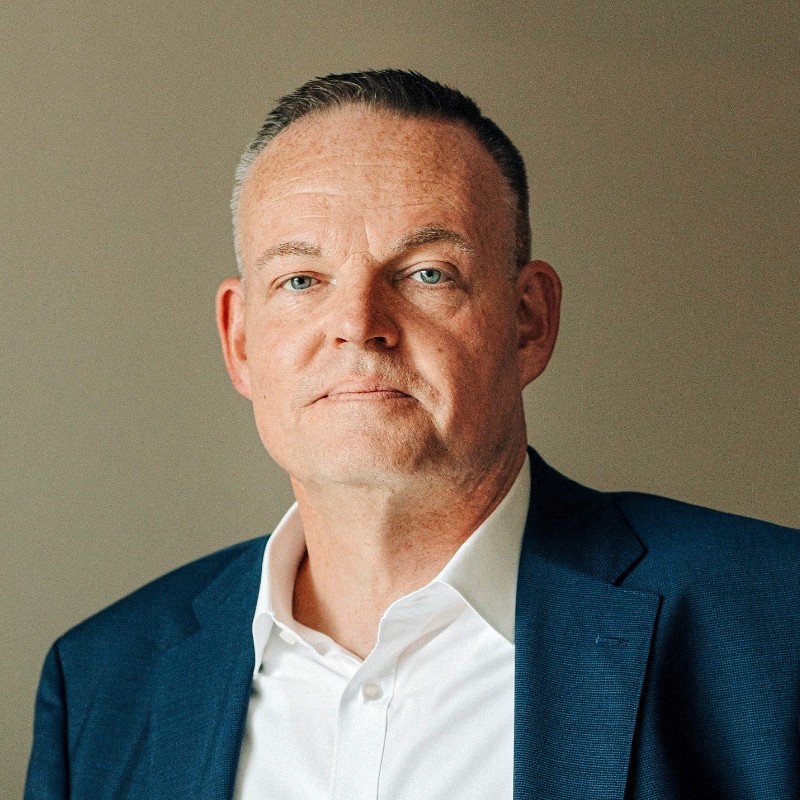 Markus Lux studied History and Politics at the universities of Mainz and Riga. From 1993 to 1996 he worked for the German public television channel “ZDF” in Mainz. From 1996 to 2002 he was a Visiting Lecturer at several universities in Latvia and a Researcher at the »Jews in Latvia« Museum in Riga. Markus has been at the Robert Bosch Stiftung in Stuttgart since 2002. He is currently Senior Vice President Global Issues, responsible for the topics Democracy and Immigration Society.