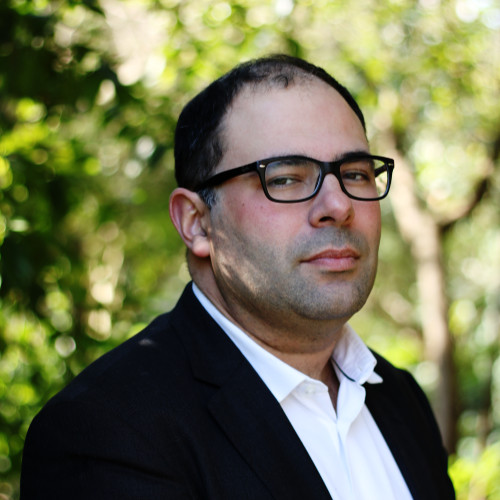 Luís Jerónimo works as Deputy Director at the Gulbenkian Integration and Social Cohesion Programme of the Calouste Gulbenkian Foundation. He manages a portfolio of projects on social innovation and impact investing, including the first social impact bonds issued in Portugal and invested by the Foundation.

He has joined the Gulbenkian Foundation in 2006 and worked at Uk Branch of the Foundation between 2009 and 2010. Juri Member of the European Comission Innitiative “Regiostars 2013” for the social innovation category.

Born in 1981, holds a Degree in Philosophy and has completed the INSEAD Social Entrepreneurship Programme in 2013 and the General Management Programme at Judge Business School / University of Cambridge in 2015.