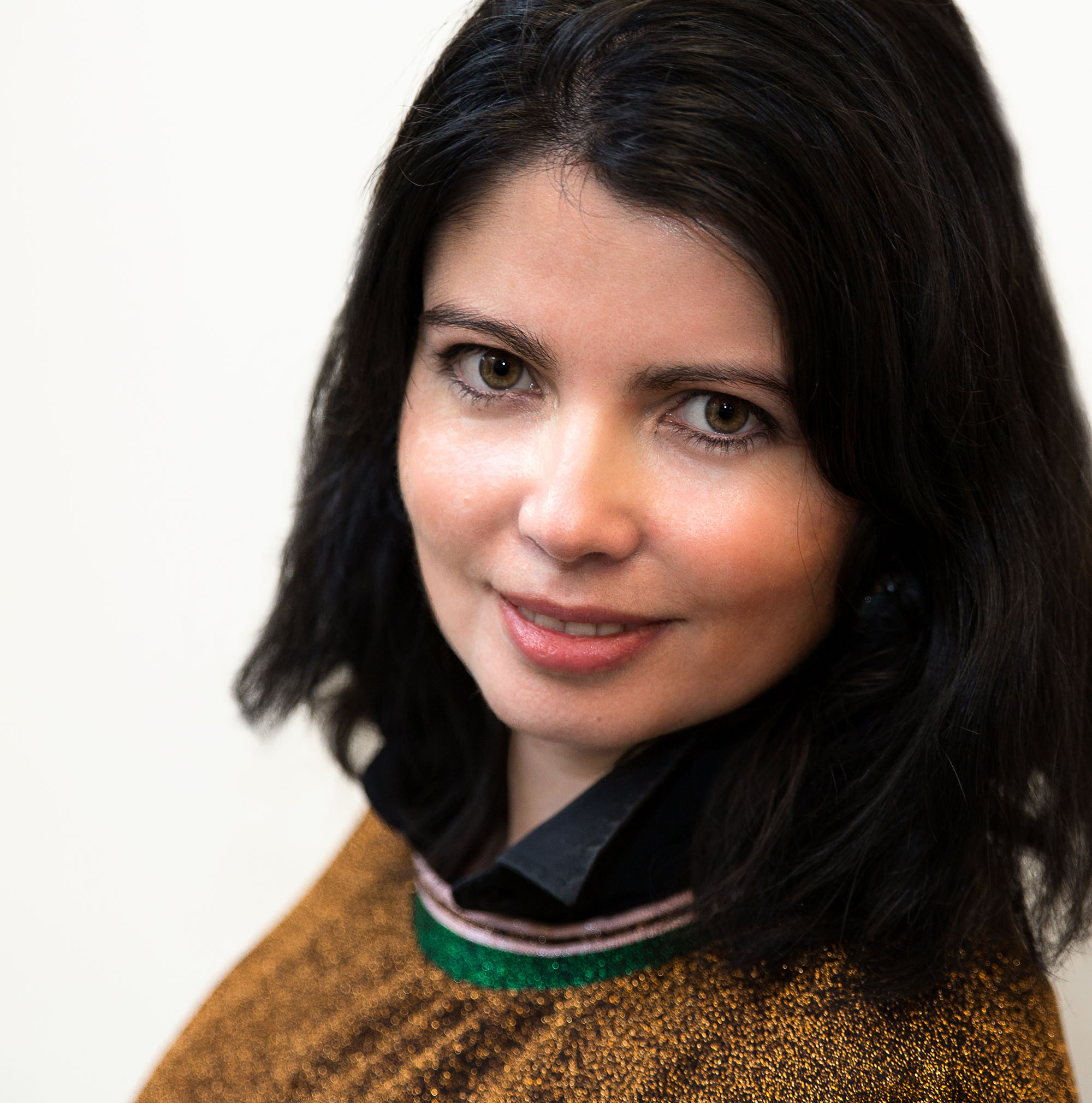 Jamy Goewie is partner at shærpa, the agency behind SI2 Fund and INZET. She has launched two initiatives promoting youth-entrepreneurship in Africa and Asia, one of which she turned into an international NGO. In 2014 she launched Ashoka Netherlands which she managed for more than four years. From 2017 to 2020 Jamy was community and market development director of EVPA. She was awarded most talented newcomer in the NGO sector in 2006 and was invited to join the European Young Leaders in 2016. Jamy has held several NGO board positions and is special ambassador to the German Financing Agency for Social Enterpreneurship.