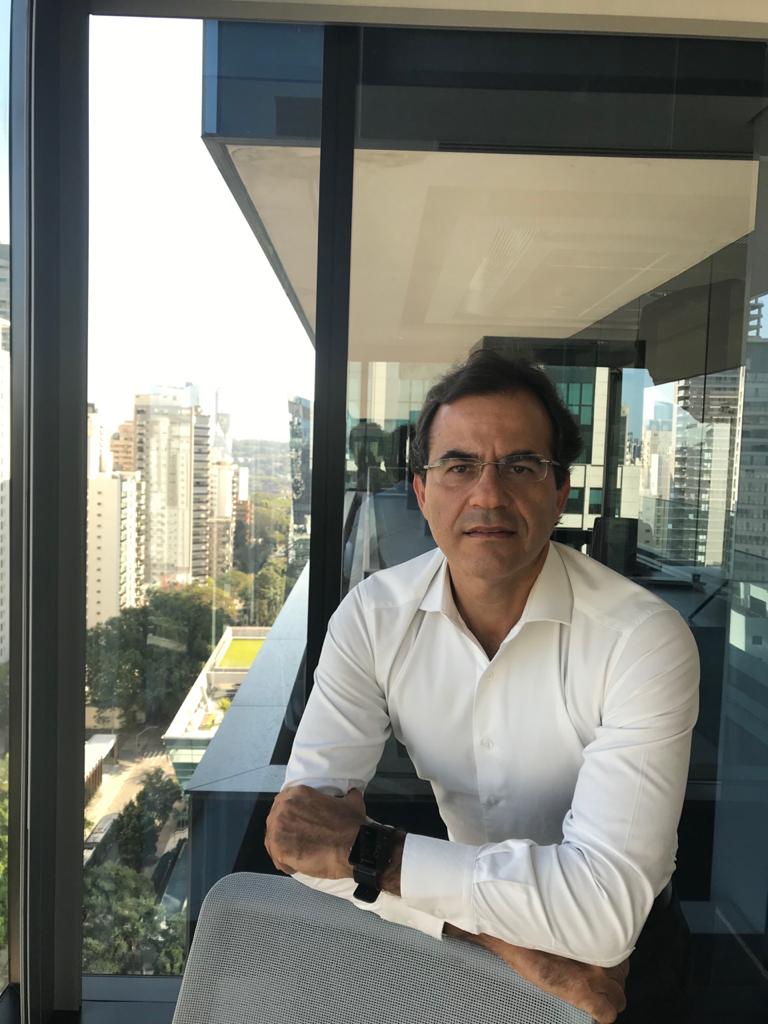 Iuri Rapoport is a Statutory Executive Director of BTG Pactual and has a seat in the Brazilian Executive Committee. Mr. Rapoport joined Pactual in 1995 and became a partner in 2001. He became Co-Head of the Legal Department in 1999 and General Counsel between 2003 and 2009. From 2009 to 2011, he was responsible for strategic and administrative issues  of BTG Pactual. In 2011, Mr. Rapoport assumed the position of Chief Operating Officer  (COO) at Banco Pan. In February of 2014 he returned to BTG Pactual as Statutory Executive Director being responsible for corporate affairs (Contracts & Procurement, Critical Facilities and Administrative issues), ESG, Impact Investing and other strategic issues. Mr. Rapoport holds a Bachelor Degree in Law (with specialization in Business law) from University of São Paulo and also holds a LLM – Master of Laws (International Finance) from King´s College London, University of London. Currently, Mr. Rapoport is Chairman and President (of the Deliberative Committee) of Conservation International Brazil and founder and President of Instituto Bacuri (NGO focused on children education and environmental issues). He is also member of the Board of Instituto V5 (NGO focused in cultural and education projects) and Parceiros Voluntários (NGO focused in social issues and volunteer work and activities). Finally he is Ambassador of Ballet Paraisopolis.