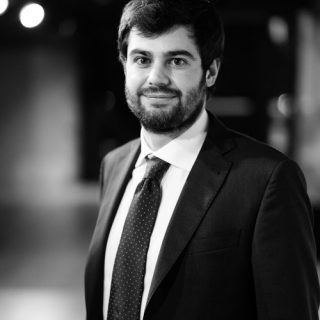 Gianluca Gaggiotti is Research Manager at EVPA, where he is directly involved in several research activities, with a specific focus on data analysis and content development of several research-related initiatives.

Gianluca joined EVPA in 2017, where he has developed an in-depth knowledge on the impact ecosystem and all the actors involved in it. Gianluca has previously worked as a Research Assistant for several project related to development and social network economics at Bocconi University.

He holds a Master degree in Economics and Social Sciences at Bocconi University with a thesis on the effect of terrorism on political outcome in the US.