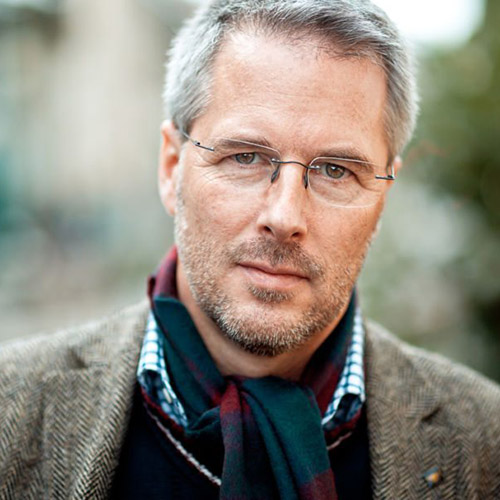 Senior Advisor to the Board, ERSTE Foundation

Franz Karl Prüller has been Senior Advisor to the ERSTE Foundation Board since 2016. Before joining ERSTE Foundation, where he was Director of the Social Development Programme from 2005 until 2013, Member of the Board from 2012 until 2016, and the Board’s Chair from 2015 to 2016, he worked at Caritas Austria for 17 years. For a period of nine years there, he was Secretary General in charge of international programmes and the project department. During that time he represented Caritas Austria on the executive boards of Caritas Internationalis and Europa and chaired the charitable foundation Neighbour in Need for three years. Prior to 1996, he was in charge of Caritas’ Central and Eastern Europe programme and disaster relief programme. While working on the CEE programme from 1989 to 1993, he helped re-build Caritas organisations in the Czech Republic, Romania and Bulgaria, among others.