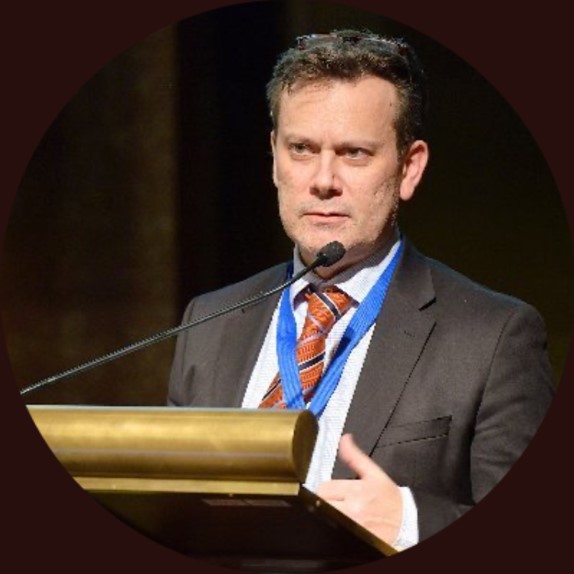 Frank is acting head of the European Investment Advisory Hub, a pan European advisory service managed by EIB on behalf of the European Commission, and part of the “Juncker Plan” for economic recovery launched in 2015. He has more recently led the negotiations with the Commission on establishing the successor to this initiative – the Invest EU Advisory Hub – that will provide advisory support for investment projects across the EU during the 2021-2027 period.

Frank is also head of the Financial Instruments Advisory division, which manages the fi-compass advisory platform (www.fi-compass.eu) – funded by the European Commission and promoting the use of financial instruments funded with EU and public funds.