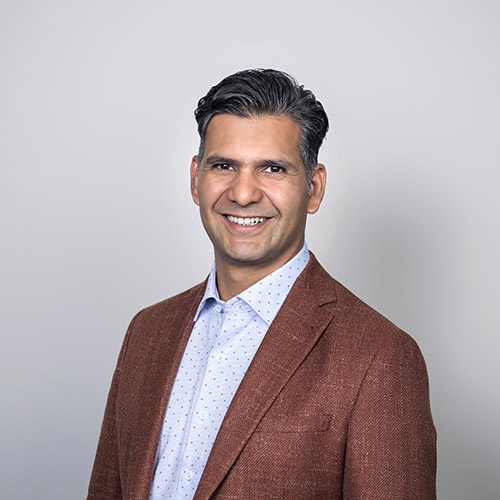 Since July 2019, Fabio Segura is Co-CEO at Jacobs Foundation (JF) where he shares the responsibility for the overall success of the organization, while leading the development and execution of its 2030 strategy.

From 2015 to 2019 he served as Head of International Programs at JF, where he was responsible for the strategic, financial, and operative direction of programs across Africa and Latin America. During this time, he designed and led JF’s largest program to date: Transforming Education in Cocoa Communities (TRECC), a comprehensive strategy involving the public and private sector to improve quality of education in Côte D’Ivoire.

Previously he served as Senior Investment Manager at LGT Venture Philanthropy, where he was responsible to establish and grow the organization’s investments and operations in Latin America and the Caribbean from 2008 to 2014. From 2004 to 2007, he served as a Project Manager for the Center for Sustainability at the Swiss Federal Institute of Technology (ETH Zurich). During this time, he developed the center’s regional strategy for Latin America, leading a research team into the multifaceted nature of sustainability in
the region to successfully impact public policy.

Prior to his work in sustainability, Mr. Segura served as a peace and development worker in Colombia. He has assisted local governments in vulnerable regions of the country in the design and delivery of peacebuilding initiatives, while simultaneously working directly with at-risk
communities. He also served as consultant for the United Nations, including UNODC, UNEP, UNICEF, and FAO.

Fabio Segura is Honoree of the Outstanding Young Persons of the World “TOYP” (Japan, 2008) and a recipient of the Colombian Ministry of Education’s Andres Bello Award for academic excellence (1996). He is an alumnus of the Harvard Kennedy School’s Executive Education Programs on Strategic Management and Financial Stewardship of Non-Profit Organizations. He further holds a professional degree in Government and International Relations from the Externado de Colombia University.