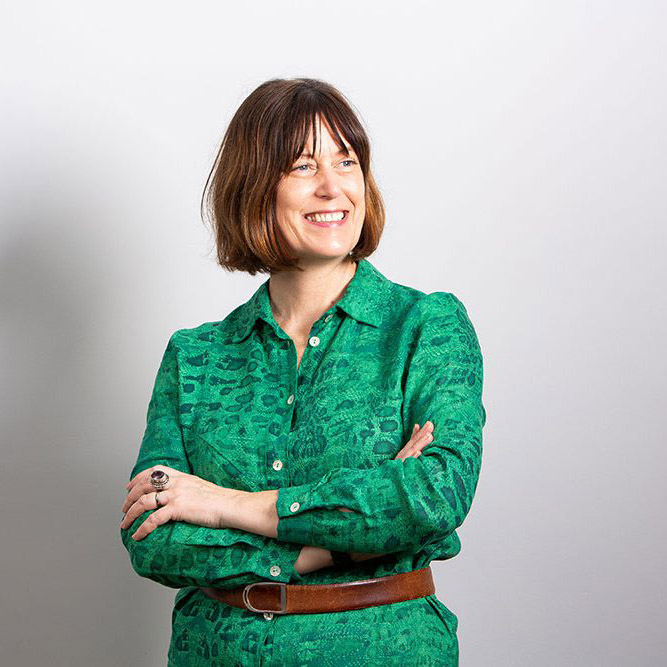 Deirdre is CEO of Rethink Ireland, a charity created by the Irish Government to stimulate philanthropy and back the best social innovations in Ireland. Rethink Ireland has created a €55.8 million Fund, which has backed 131 social innovations in Ireland. Deirdre is also a founding Board member of Women for Election, a non profit which inspires, equips and informs women to run for political office.

For ten years, as Co-Founder & CEO of The One Foundation, Deirdre led this ground-breaking Irish grant-making foundation to support high potential non-profit organisations in Ireland and Vietnam to deliver their goals, stewarding €85 million in social impact, using the tools and methodologies of venture capital. During this time, she launched Jigsaw and Social Entrepreneurs Ireland.

Prior to this she was Director of Fundraising, Communications and Advocacy at Barnardos for 6 years; and head of fundraising for Oxfam Ireland (north & south).

She has held numerous Board memberships, including European Venture Philanthropy Association, Women for Election, Barnardos, Uplift – People Powered Change, and Chair of Jigsaw.