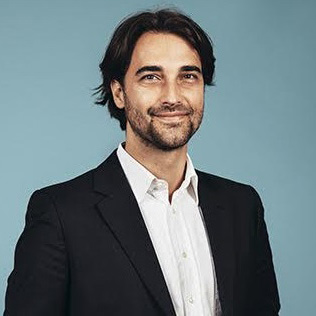 Benjamin Bellegy is the Executive Director at the Worldwide Initiatives for Grantmaker Support (WINGS). He has previously led international programs in a variety of fields such as local civil societies’ strengthening, sustainable development or post-disaster reconstruction.

Prior to WINGS, Benjamin was managing international programs at Fondation de France, where he launched and led several pooled funds and collaborations with other foundations and supported philanthropy development in the Global South. He has previously worked for the International Cooperation Agency of Monaco and for several NGOs in Ethiopia, Tunisia and Canada. He also has an extended field knowledge of a number of other countries and regions such as North and West Africa, Haïti, the Philippines and Nepal. He earned a political sciences diploma and a master’s degree in nonprofit management from the Institut d’Etudes Politiques of Grenoble, and a master’s degree in communication and information sciences from the Stendhal University of Grenoble.