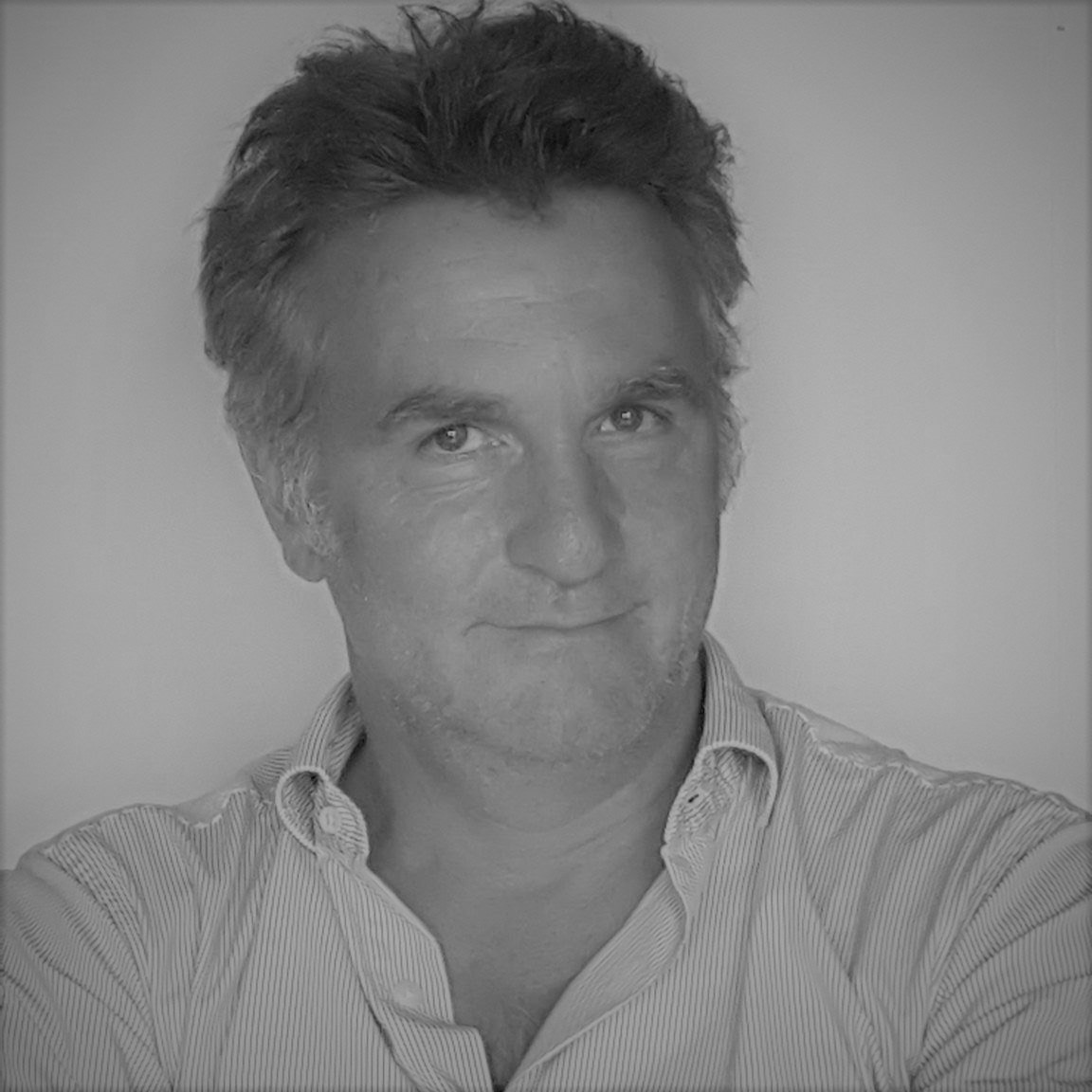 After graduating from the Ecole Polytechnique, Axel Dauchez began his career in the marketing department of Procter & Gamble and then shifted to the media and digital worlds where he ran fast growing companies for over 20 years.

In 1995, he takes over the consumer marketing department of the game software world leader Coktel-Sierra-Blizzard where he initiated the first online paying services.

In 1998, he becomes CEO of the first French Digital agency BDDP & Tequila interactive.

In 2002, he takes over the general management of the Moonscoop group, world leader of televised animation production.

In 2010, he becomes CEO of Deezer, and within 4 years he transforms the company into the world leader in streaming with over 5 M subscribers in 180 countries, signing major partnerships with companies such as Orange, Deutsche Telekom, Facebook and Samsung. He played a critical role in restructuring the global music market after its digital transformation.

In 2014, he becomes the President of Publicis France, while simultaneously creating the very first edition of Viva Technology, a global event dedicated to the collaboration of startups and corporations.

In 2016, he then moves on to create Make.org and Make.org Foundation, the first worldwide platform of engagement and collective intelligence aiming to widely engage citizens and civil society into the positive transformation of society.