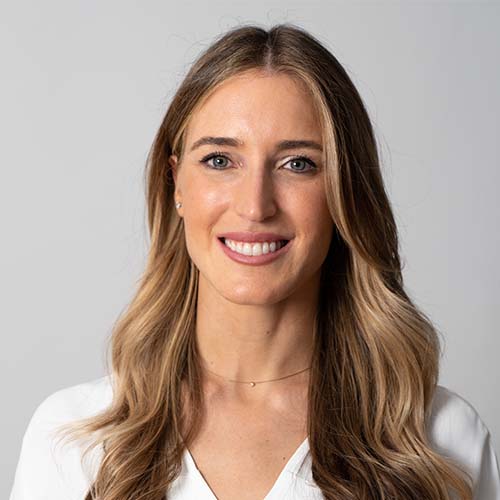 Andrea Barber is the CEO and Co-founder of Rated Power, a deep tech company based in Spain, that offers pvDesign a cloud-based software to instantly optimize and carry out the design and engineering of solar energy plants. The software has optimized over 1000GW of solar energy in more than 130 countries by its more than 600 users.

Educated in Spain and France, Mrs. Barber started her career in San Francisco. Prior to founding RatedPower, she led the opening, expansion, and operations of a Spanish engineering services company in Brazil and Chile.

Andrea is ranked 30th in the current Choiseul 100 Spain ranking of “Future Economic Leaders”. And she has recently been chosen by Forbes as one of “The 100 Most Creative People in Business from Spain.