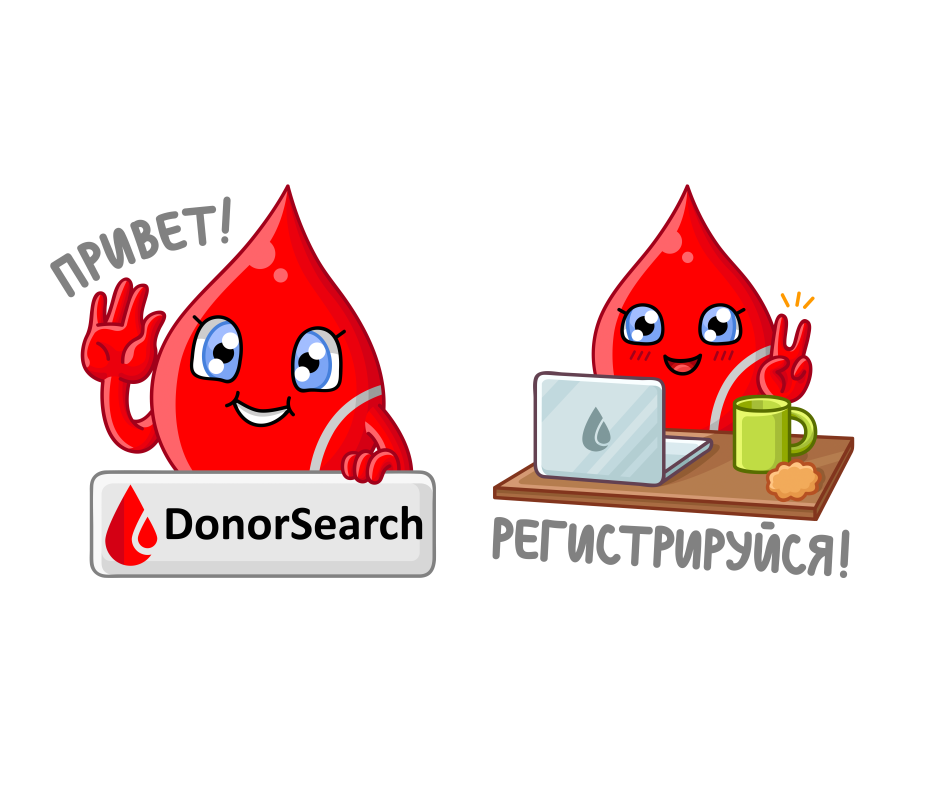 DonorSearch biggest passion is to supply blood to everyone who needs it. There are two million blood transfusions in Russia per year, so the market is vast. They have a proof of concept, where they’ve facilitated 80.000 blood donations so far. They switched from volunteer organization to start-up in 2016, and grew ten times in 2017.

They even presented their venture to president Putin, which resulted in a government grant of $43.000! They have an ambitions scaling path, where they want to ramp this up to one million next year, and for that they’re looking for an investment, either as a loan or as equity of €70.000.