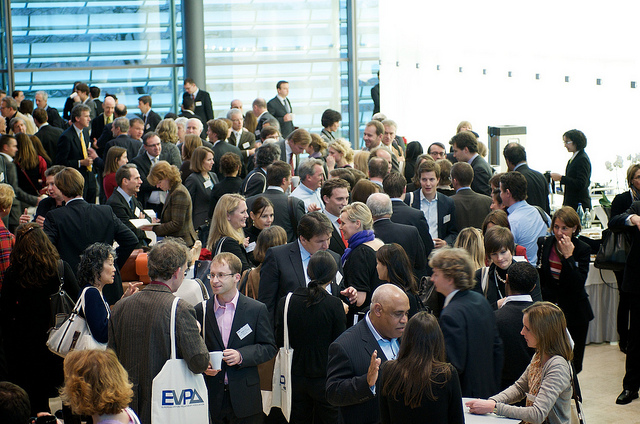 EVPA held its fourth annual conference at the end of September in Frankfurt. More than 330 delegates, drawn from 26 countries, attended. Strikingly, for what was predominantly a European event, some came from as far afield as India, China and Singapore and the US. Participants heard presentations from both VP investors – among them, Paul Baan, founder of the Noaber Group, Andrew Muirhead of Inspiring Scotland and Daniela Barone Soares, CEO of Impetus Trust – and investees and the conference also featured roundtables and breakout sessions on subjects which included performance measurement, scaling up social enterprises, working with government and international organisations, and venture philanthropy and sustainable development.